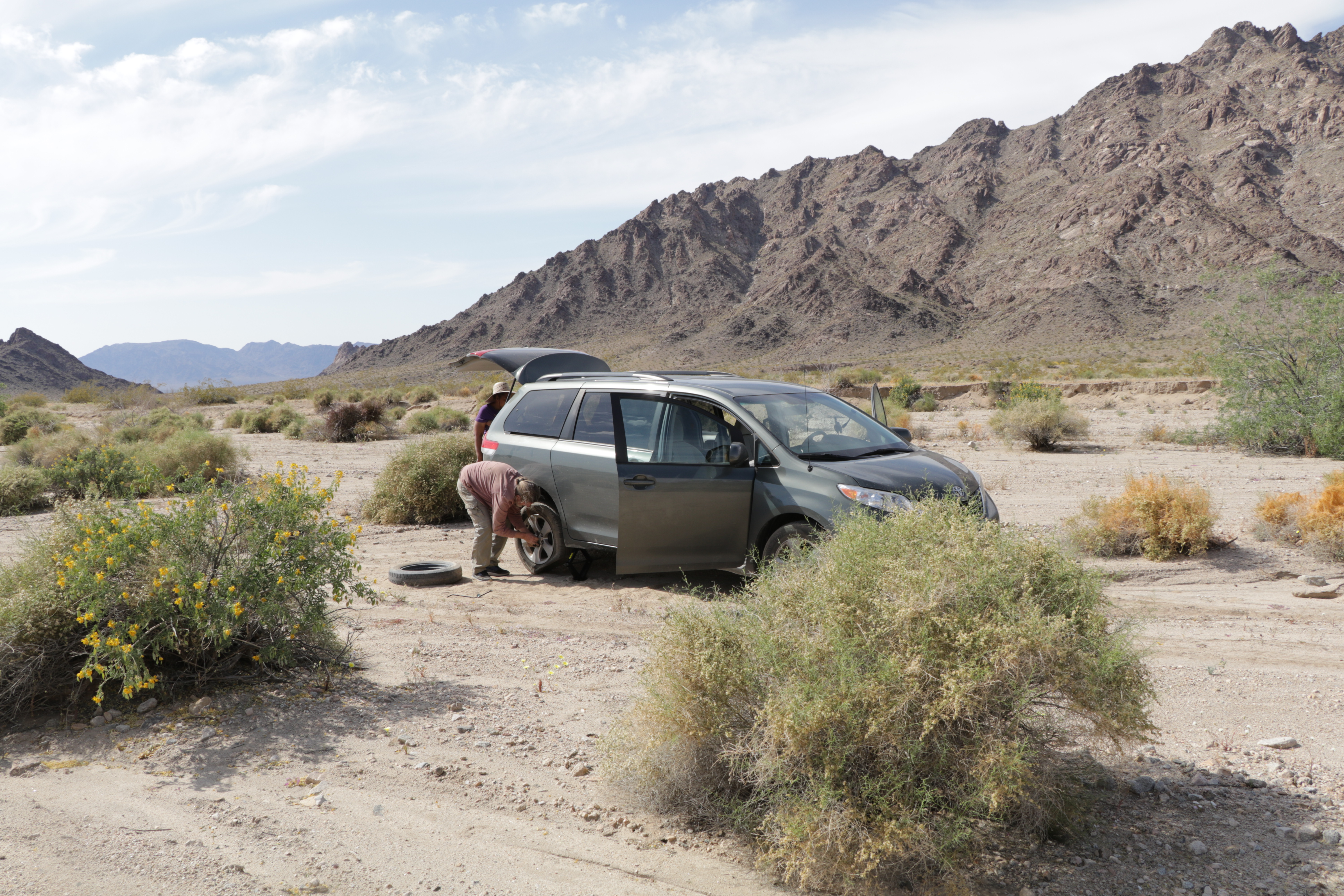 One of my favorite TV shows as a child growing up in the 60’s was Lost in Space–the  adventures of  an astronaut (space pioneer )family named Robinson whose mission was to colonize different planets in outer space.  However,  their spaceship got off course and they traversed around the universe discovering strange, new, and sometimes hostile territories.

Though I enjoyed all the characters, my favorite was the robot who I remember as a constant companion to the youngest Robinson, Will, who was about 12 years old. Whenever something was amiss, that robot would start waving his arms, flashing his lights, and shouting something like  “Warning! Warning!”  And my favorite  “Danger! Will Robinson, Danger! ”

We could have used that Robot on our latest journey.

We were on a road trip  to the Old Woman Mountains wilderness area do some hiking and filming for a project I’m working on, and the area we were in was quite/very desolate. Saw nary a soul and the only signs of wildlife I saw was a lizard and a big green bug scurrying across the dirt road. I was surprised to see NO ONE. No campers, no hikers, NOBODY.

And as it generally is in these remote areas… there is NO cell phone service.

About 20 miles into the wilderness (i.e. 20 miles away from a real road that would take us away from there) the unthinkable happened.. we had a flat tire! 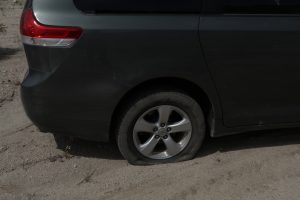 And there we were… lost in space.

Fortunately we were able to get that taken care of which made for a happy ending. However,I realized there were a few other things we could have done/had that would have made us better equipped. We’re going to be making a short info-film giving some safety tips for road travel, and will also cover the things we didn’t think about before that would have made us better prepared. Coming soon, in a future Silver Sage episode!

Great Expectations in the Second Half of Life!